Indian police said three nondescript office buildings on the edge of this booming Mumbai suburb were packed with hundreds of people posing as Internal Revenue Service officials in a scam that has vexed Americans for years.

Authorities arrested 70 people Wednesday alleging they helped manage nine call-centers where around 700 people made thousands of calls a day to try to trick Americans into sending them
Police raided the buildings Tuesday night, authorities said. Witnesses near one of the buildings said employees who were assumed to be doing the standard kind of call center work such as helping people manage their bank accounts or buy insurance emerged in police custody covering their faces to hide their identities.
Police said the call center workers had one job: dial people in the U.S., accuse them of failing to pay their taxes and threaten them with jail time if they didn’t pay up immediately. Police didn’t give an estimate on how much money the operation netted, but the ability to employ hundreds of English-speaking people suggests it had significant revenue.

“You can call it a scam center,” said Parag Manere, a deputy commissioner of police in Thane, just east of Mumbai.

Police said those suspected of playing leading roles in the alleged fraud were being held on suspicion of cheating by impersonation and extortion. The role of hundreds of others present was still being investigated, police said. The people arrested were in custody on Wednesday evening and couldn’t be reached for comment. It was unclear if they were represented by lawyers.
U.S. authorities have struggled to combat an epidemic of swindlers targeting taxpayers. The Treasury Inspector General for Tax Administration, an IRS watchdog, said it has received more than 1.7 million complaints in the last three years from people reporting phone calls from swindlers impersonating IRS agents. More than 8,800 victims have paid more than $47 million as a result of these scams, it added. Representatives of the IRS and the TIGTA watchdog declined to comment on the raid.

Last year a man named Sahil Patel was sentenced to 14 years in prison in New York for running the U.S. side of a huge IRS fraud that used call centers in India. That scam squeezed about $1.2 million from hundreds of victims in the U.S. by impersonating law-enforcement officials of the Federal Bureau of Investigation and the IRS, and claiming people owed money for bogus financial crimes. The scammers made thousands of calls and used technology to hide where they were calling from and where victims’ payments were being sent.

At a news conference Wednesday, Thane police shared a recording of a call they said was taken off the call center’s computers. A caller with a heavy Indian accent told a man he owed more than $11,780 and was facing arrest within hours, a five-year prison term and $100,000 fine if he didn’t settle. The call was handed to a “senior treasury officer,” who told the man he can pay whatever he can afford right away by going to the nearest Walgreens to buy Apple iTunes gift cards worth $1,000.

“Keep yourself on speaker and get dressed,” the man was told at one point. “We are running short of time within two hours you will be taken into custody.”

In the end, the man wasn’t victimized and revealed he was just stringing the caller along to waste his time.

Mr. Manere, the deputy police commissioner, said the centers raided had been set up expressly for fraud. In some cases, they would ask people to buy gift cards for iTunes or other retailers as a way of transferring funds. In others, money was deposited in bank accounts, police said.
Param Bir Singh, Thane’s commissioner of police, said there could be more call centers engaged in similar activities in the suburb. “It could be bigger than this,” he said.
India has long been a home for call center businesses, which are part of an outsourcing industry that employs millions and is rarely connected to wrong doing.

NOTE from Paula — IRS will never contact you by phone, except in response to a call from you. They’ll never contact you via e-mail at all. Should you have any questions regarding a communication from IRS (or someone pretending to be from IRS), please give us a call. Let us make your life less taxing. 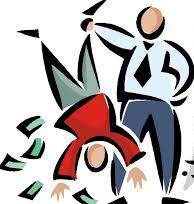 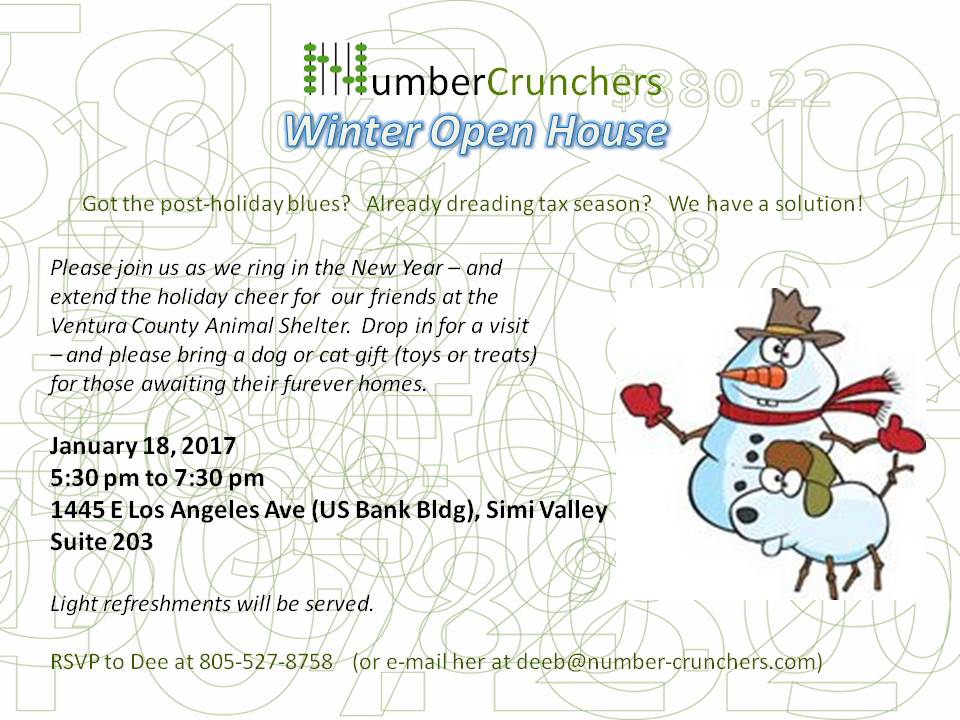 JOIN US FOR OUR WINTER OPEN HOUSE! 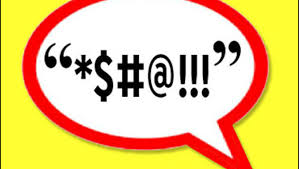 You Know You’ve Always Wanted To

YEAcal — Getting a Head Start in Business 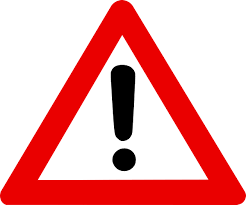